Offshore seismic player Shearwater GeoServices has secured a six-month contract extension from France’s CGG on its Nebula survey in the Campos and Santos basins offshore Brazil.

Shearwater has previously conducted work for the extensive Nebula survey and the announced extension will run to the end of 2021.

“We are pleased with this extension in this very promising exploration area, adding more work to Oceanic Sirius 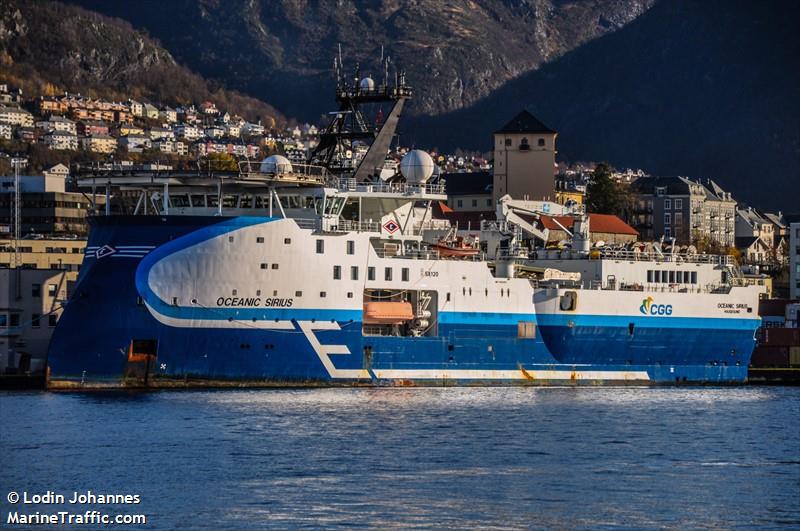 and to our overall backlog,” said Irene Waage Basili, CEO of Shearwater.

Shearwater added on Wednesday it is also nearing completion of work for CGG on its North Viking Graben survey in the North Sea. Shearwater utilised two vessels, Amazon Conqueror and SW Amundsen, for a total of seven vessel months, following a two-month addition to the original scope. The Amazon Conqueror has recently concluded its work with the remaining part of the survey continued by the SW Amundsen.