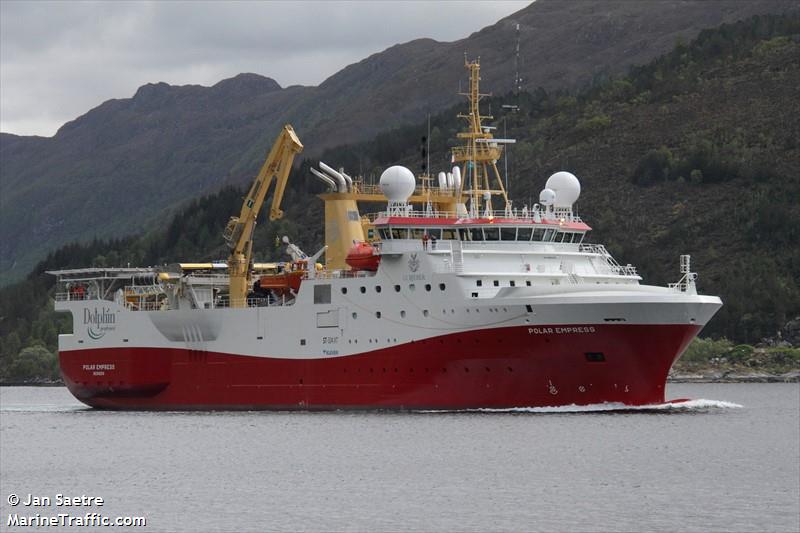 “Brazil has one of the most advanced programs of deepwater 4D seismic monitoring for reservoir management. This large 4D towed streamer seismic award by Petrobras adds significant backlog to the substantial programs already awarded to Shearwater in Brazil,” said Irene Waage Basili, the CEO of Shearwater.