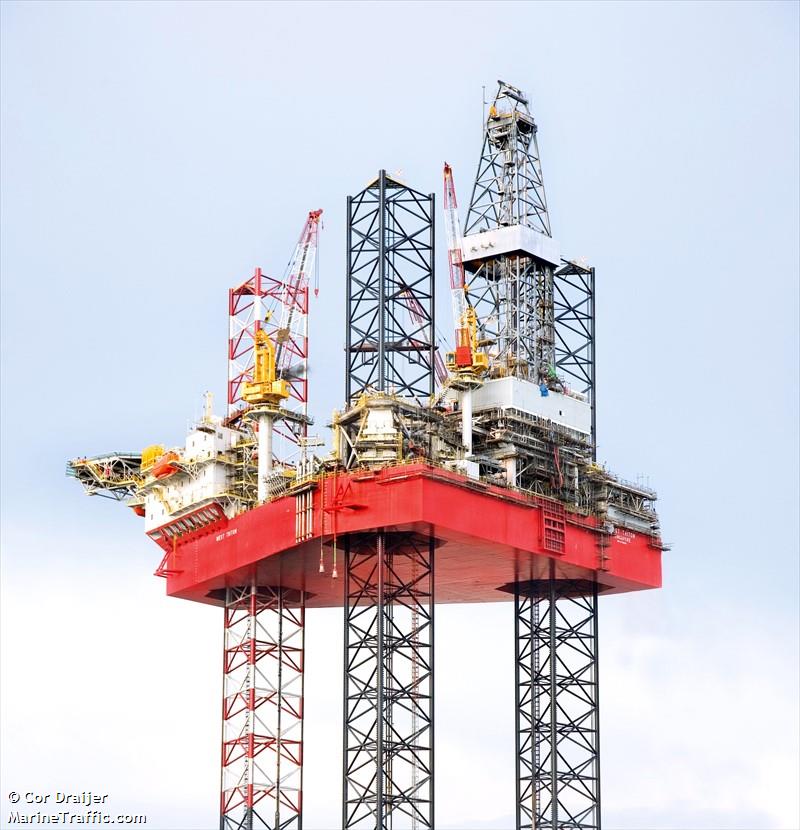 in direct continuation of its current contract offshore Angola.

The rig is currently working for Chevron and the new deal will keep the Singapore-built unit busy at least until November 2023 as it includes an additional one-year option.

Financial details have not been disclosed. The Oslo-listed owner and operator of 36 jackups also recently won a five-year contract for the 1981-built Harvey H Ward for operations in the Arabian Gulf.