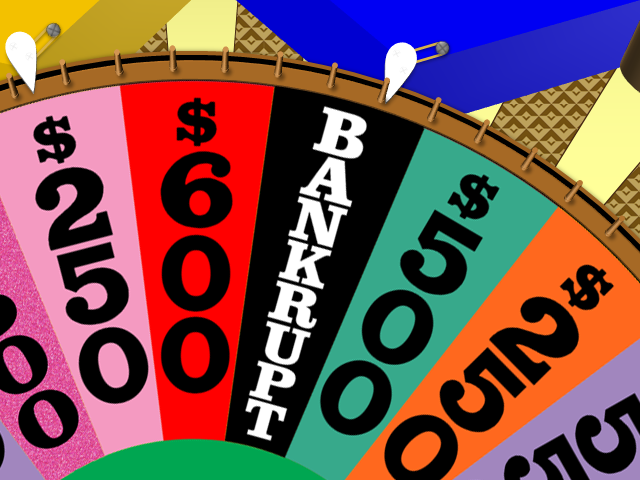 Seoul: Shina SB will decide whether to continue under court receivership or declare bankruptcy this week.

The yard entered a debt workout five years ago, which it came out of briefly in early 2014 before filing once again for court receivership. Shina SB was known formerly as Shina Shipbuilding and also SLS Shipbuilding.

In June last year the shipbuilder tried to find a buyer but there were no takers.

Most staff have since been handed a paid leave of absence, although reports suggest Shina SB has struggled to pay this lately and many workers have left for other jobs.

The Tongyeong based shipbuilder had built up a reputation as a skilled chemical tanker builder prior to a raft of cancellations, which brought it to its knees.