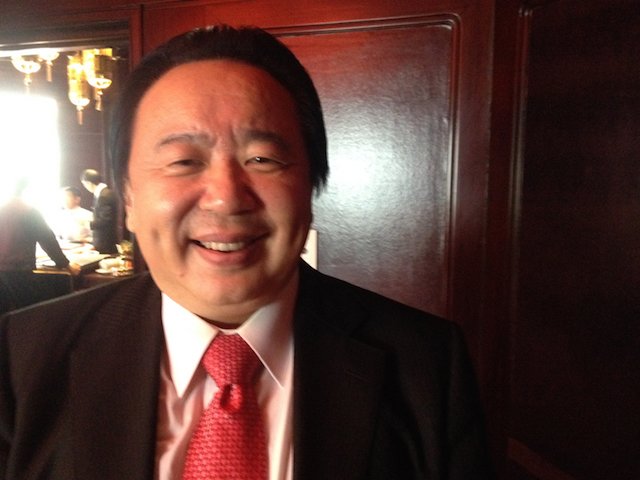 Hong Kong: Genial Fred Cheng is in a slightly frustrated mood when meeting with Maritime CEO. For a long time, Cheng, the famous owner who soared high and crashed spectacularly with Golden Ocean in the 1990s, has been championing prospects for VLCCs. It was a mistimed major investment in VLCCs in the late 1990s that brought about his downfall.

Cheng is absolutely convinced that market dynamics point to a very strong uptick in VLCC earnings come the fourth quarter of 2015. “The markets are coming together, there is a great opportunity in VLCCs,” he claims, while cautioning that the orderbook pushing into late 2016 and 2017 will dampen prospects quite quickly. The frustration for Cheng is not being able to find the funds quick enough to get in on the act. “I am talking to people, but I don’t think I have the time to get everything in place quick enough,” he says.

Despite the battering shipping has taken since the global financial crisis, Cheng feels ship valuations have not fallen as they should have done. Cheng, for whom the Asian financial crisis of 1997 saw the beginning of the end for his time at Golden Ocean, reckons, “There are no more cheap ships.” Current shipping cycles are totally out of kilter with previous eras and bargain newbuilds are a thing of the past.

If he cannot get in on the VLCC act soon, Cheng says his firm Shinyo International, which he founded 13 years ago, might look at starting with some small bulkers. “It is kind of how I always started with small bulkers before moving on to bigger ships,” he says.

However, he admits the current market has left him in a spin and his ship might literally have sailed. “It will take two more cycles before really good returns come to shipping, and I am not too sure I will be around by then,” says the shipping veteran.

Cheng founded Golden Ocean in 1978, a company that was eventually sold under Chapter 11 protection to Frontline. Post Golden Ocean he worked with Univan Ship Management founder Capt Charles Vandeperre in a joint venture calles Vanship Holdings as well as running Shinyo, which means New Sun in Japan, a country he spends most of his time in.  [25/09/14]