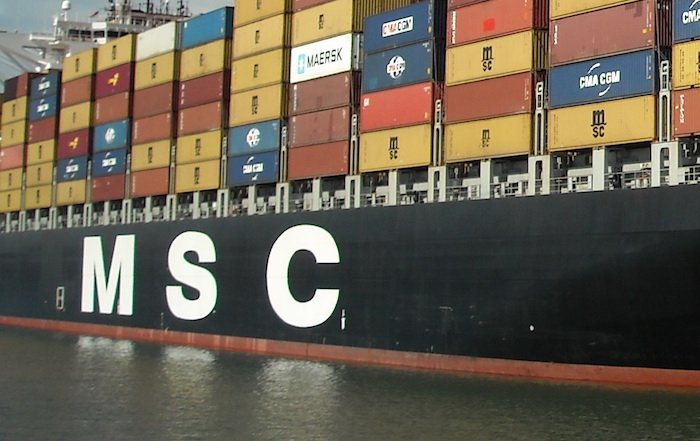 A ship that switched the internet off for the whole of Somalia faces a large bill from Mogadishu. 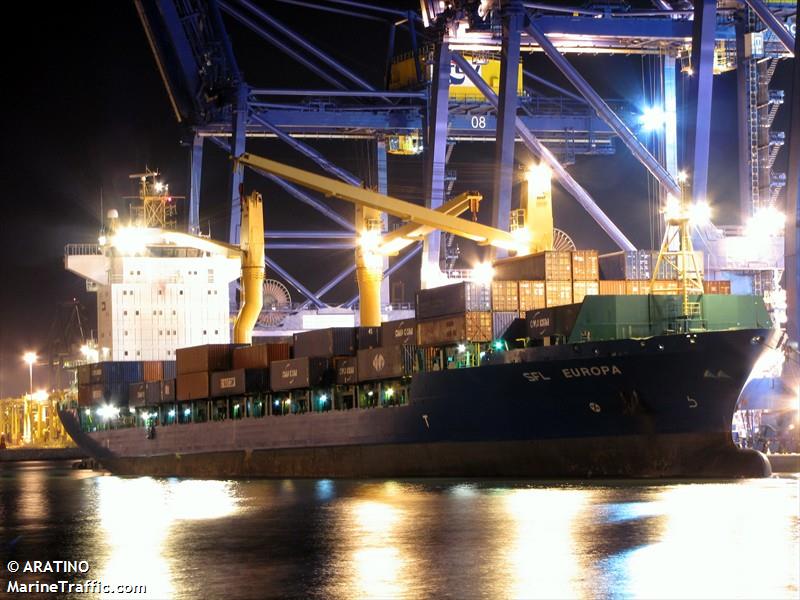 had been detained off the Somali capital since June 24 after it reportedly dragged its anchor severing a fibre optic line that delivered internet coverage for almost all of the East African nation.

The government in Somalia has said it might take until July 25 to fix the cable and has been demanding damages of $10m a day from the ship’s owner.

“The container ship MSC Alice is seaworthy in all respects and departed Mogadishu on 15 July. The vessel, built in 2003, will now continue to operate a dedicated feeder service in the Red Sea,” a spokesperson for MSC told Splash. The spokesperson for the liner company said MSC had “reached an agreement” with the government to get the ship released.