Brokers are reporting multiple accounts of ageing bulker deals falling through in the last 10 days thanks to an impending new piece of Chinese legislation.

There are plenty of accounts cropping up where deals are falling through and deposits are being forfeited due to many buyers being unable to register their ships in time for a new September 1 deadline issued by Beijing.

Buyers in China cannot import ships for domestic trades unless they are at least Tier II compliant, built in 2011 or later – or retrofitted. With Chinese ship registration taking at least a fortnight the September 1 deadline is realistically August 15. It will be interesting to see whether the myriad Chinese buyers of vintage vessels will be able to afford the prices of modern ships. They also will have to pay 25% import duties going forward. 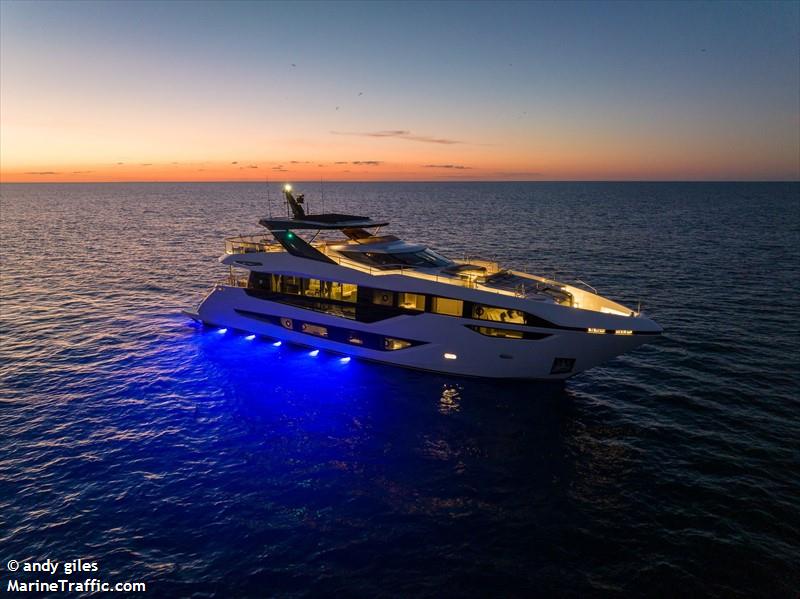 Will charterers dictate this decade’s round of newbuildings?