Turkish emergency services were called into action to help evacuate 16 crew from an old general cargo ship that ran aground to the east of the Bosphorus. 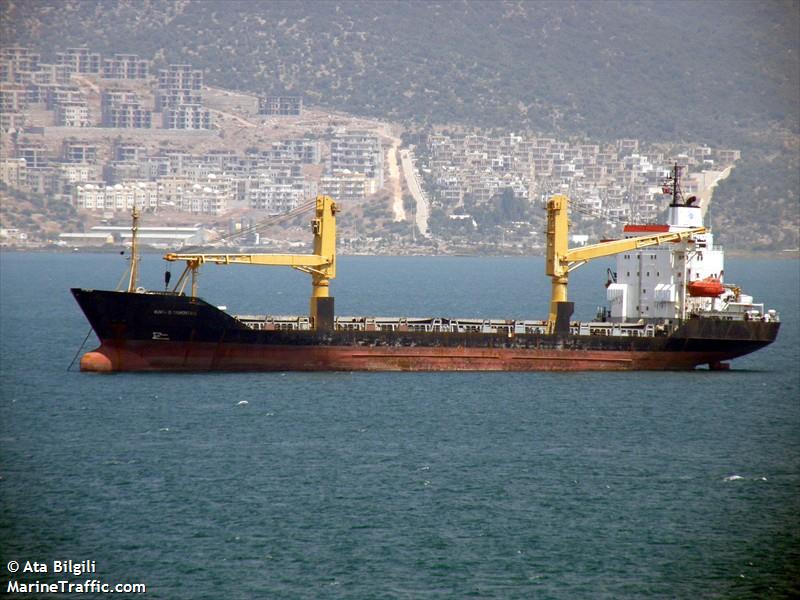 suffered a mechanical failure on a laden voyage from Crimea to Turkey in stormy conditions. The ship ran aground and the crew were forced to evacuate in difficult circumstances where the high winds made a helicopter rescue impossible.

Video footage of the rescue operation showed crewmembers being brought to safety one-by-one with the help of a winch system extended from the shore as high waves battered the ship.

The ship is still aground today as authorities consider how to refloat it.