More and more reports of shipmanagers carrying out successful crew changes are filtering in to the Splash newsdesk.

More than 200,000 seafarers are working at sea beyond their original contract lengths with many now onboard for more than a year, thanks to the travel restrictions put in place across the globe in the wake of the spread of coronavirus, something that was described in by shipping and trade unions leaders last month as a “humanitarian crisis” in a letter to António Guterres, the United Nations secretary-general. 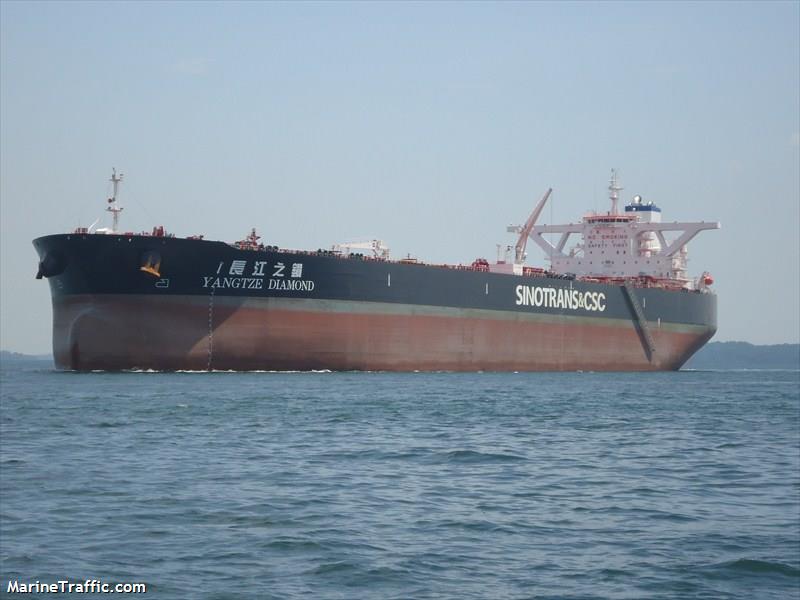 (pictured below). This takes Fleet’s tally to 1,127 crew changes worldwide, including 609 in China and 84 in the Philippines.

“As we navigate the global crisis, we never lose sight of the wellbeing of our seafarers,” said Kishore Rajvanshy, managing director of Fleet Management. “While travel restrictions, border control and quarantine measures are posing manifold logistical challenges on crew rotation, our crewing department is working relentlessly to manage crew change as smoothly as possible.”

Another Hong Kong manager, Anglo-Eastern, reported earlier this week of a special flight from New Delhi to Doha, Qatar, carrying a total of 121 seafarers, of which Anglo-Eastern made up 39 of the crew. The seafarers then made for France, Finland and South Korea, from where they will sign on to their respective vessels. Their relieved colleagues will return to India via Doha. This is believed to be the first such two-way chartered flight arrangement of its kind for Indian seafarers.

Doha and Colombo have been designated the hub airports through which Indian seafarers will be sent to join ships or repatriated after signing off from ships.

Qatar, meanwhile, has permitted seafarers a 22-hour stay at the airport while waiting for onward connections.

One of the earlier success stories in the crew change crisis was performed by OSM Maritime Group who chartered a plane for 150 seafarers from Bergen to Manila last week (pictured on arrival above).

Also of note from last weekend was a pilot project flight taking crew from Manila to Rotterdam. The project was backed by Wilhelmsen, V. Ships, Synergy, Magsaysay, Global Marine Travel, the PTC Group and Inchcape. The so-called safe transit corridor was described on social media by Synergy founder Rajesh Unni as the “new normal” for crew changes.