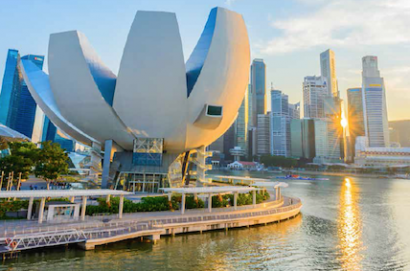 We held one of our regular exclusive shipowner lunches in late April at the Fullerton Hotel in Singapore.

Sponsored by Univan Ship Management, the event drew 12 shipowners who, combined, control more than 100m dwt. The idea behind these gatherings is that they are informal – a chance for owners to speak freely about their gripes without fear that they will be quoted in the media. They won’t be, but, dear reader, it would be remiss of me not to impart some of the nuggets of information from the two-hour session, without mentioning names.

Too much shipbuilding capacity and way too much easy money sloshing around continue to make life hard for “irresponsible” owners, one leading bulker player said.

Consolidation in dry bulk was deemed less likely than many other sectors as the cost of entry – how much it’ll set you back to go out and buy ships – is so low. Consolidation might come, however, from private equity pushing owners together as terms for restructuring.

Restructuring formed a fair chunk of the discussion in the end. Why there has not been more bankruptcies in this prolonged downturn was deemed down to the high number of restructurings. “Banks are kicking the can down the road because they have so much invested in shipping. In a normal dog-eat-dog world there should be more bankruptcies,” one owner reckoned, adding: “It won’t happen because the banks have such a vested interest.”

The current craze for pooling vessels was also criticised rather memorably as “a chicken’s way out of getting a steady revenue without having to enter the spot market”.

Chinese shipyards came in for heavy criticism about build quality, especially for ships built in the boom years, when steel prices were high and corners cut. Similarly newbuild supervisors took some stick – one person attending dismissing many of them as “ex-chief engineers looking for a cushy number”.

The next shipowner lunch is scheduled for September in Hong Kong.

This article first appeared in the most recent issue of Maritime CEO magazine which readers can access for free by clicking here.