Three attacks on ships off West Africa have been reported by maritime security specialists Ambrey in the space of just 24 hours.

The Liberia-flagged product tanker Levanto was fired at on January 24 while underway at 10.9 knots en route from Lagos to Calabar, Nigeria. The Unibros Shipping Corp-owned vessel deviated course, increased speed and continued on its journey.

A few hours later at night time the Liberia-flagged bulk carrier Allegra, underway at 12.5 knots between Lagos and Onne, was attacked. The Sea Hawk Maritime-operated vessel had an embarked Nigerian naval team, which responded to an attack by at least five armed individuals aboard a single skiff, who fired at the bridge. The ship is understood to have sustained some damage during the attack.

On Friday morning the third incident within 24 hours saw the Liberia-flagged suezmax tanker Samurai, underway from Brisbane to Agbami at around 10.2 knots, come under attack. Two skiffs with 7-8 persons aboard reportedly came alongside the vessel and attempted to board it. The crew increased the ship’s speed and the two skiffs turned away.

“These attacks underline the persistent threat of kidnap for ransom in Ambrey’s identified high risk area off the Niger Delta. Expert route risk analysis, together with a proportionate security response, is necessary to mitigate the threat,” a spokesperson for Ambrey told Splash today.

With attacks on merchant ships increasing over the past year shipowning body BIMCO last week called for international naval support to counter the threat.

A map of map of all three incidents together with Ambrey’s geospatial analysis of historic incidents is carried below. 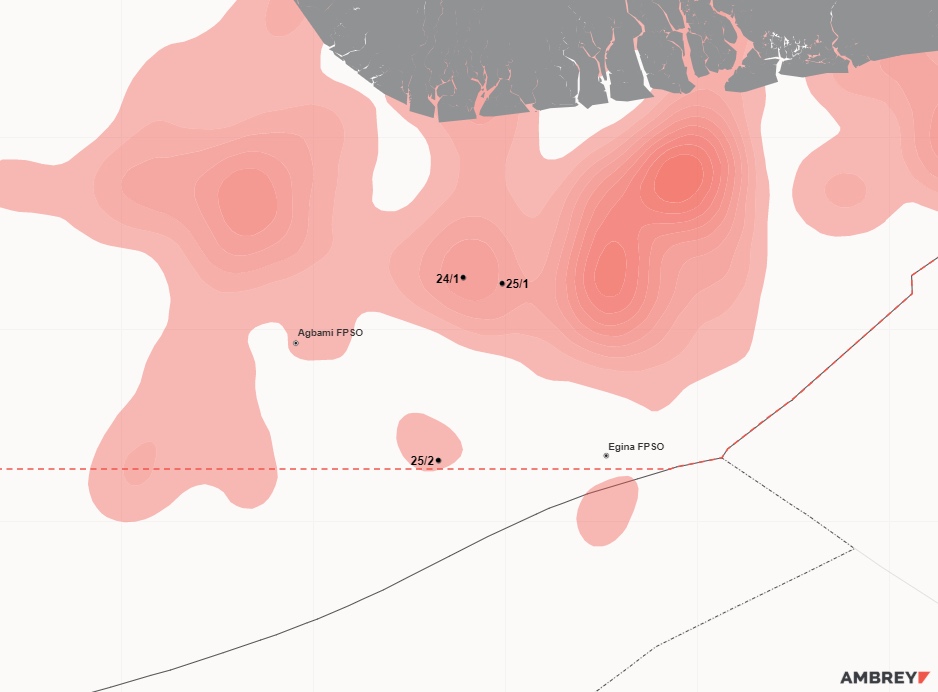 All Aboard Alliance launches in Zurich

All Aboard Alliance launches in Zurich