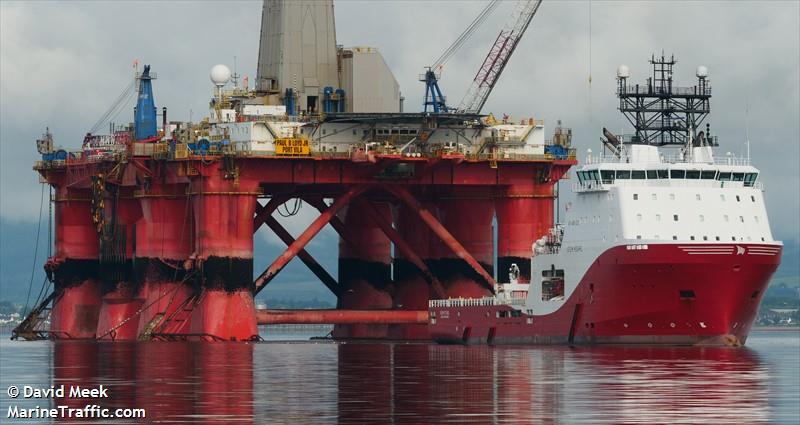 The 2009-built vessel will support a semisub rig during a plug and abandonment campaign in Northwest Europe, and is expected to mobilise in July.

“As there is a scarcity of AHTS term contract opportunities in the North Sea, the company is pleased to secure utilisation of the vessel into the fourth quarter,” Siem Offshore said on Thursday.

The Oslo-listed firm landed another contract this month, for its 2009-built multipurpose support vessel (MPSV) Siem Dorado for work in Guyana.