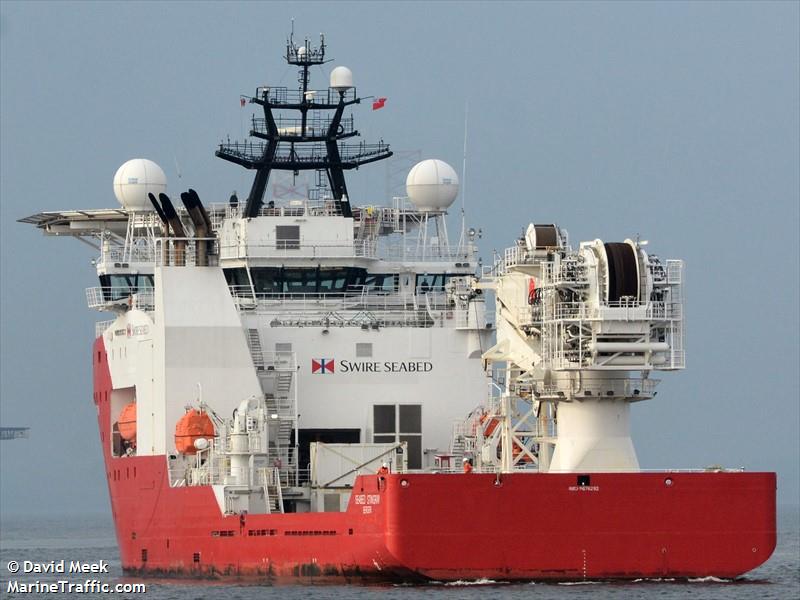 The contract is scheduled to commence in April, and is for a period of six months with further options.

“This marks an important continuation of the strong commitment Siem Offshore has for serving the renewable energy segment, and we are pleased to see that our versatile high end vessels are preferred by a key operator like GE Renewable Energy. Since our entrance into the offshore wind segment, our fleet has contributed with over 200,000 personnel transfers offshore, making the Company a leading actor within this segment,” the company said in a release.

Siem Stingray was previously on a long-term charter with Swire Pacific Offshore.