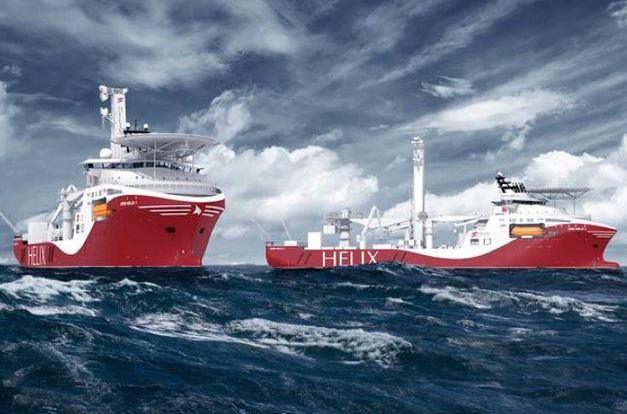 Oslo: Siem Offshore has been convicted today by Kristiansand District Court for not adequately filing its tax returns and accounts to the accounting registry in relation to activities on the Norwegian shelf between 2005 to 2007 .

While the company was found to be in the wrong, CEO Terje Sørensen was acquitted from any wrongdoing in regards to missing reporting on the withdrawal of vessels

The court ruled that the failure to comply with the law was not deliberate, and so only handed the company a fine of NOK 5m ($0.64m).

The company said that it will study the judgment with its lawyers and consider whether to appeal.

Only last week, Siem Offshore called an extraordinary general meeting of shareholders to push through a much needed $100m rights issue.