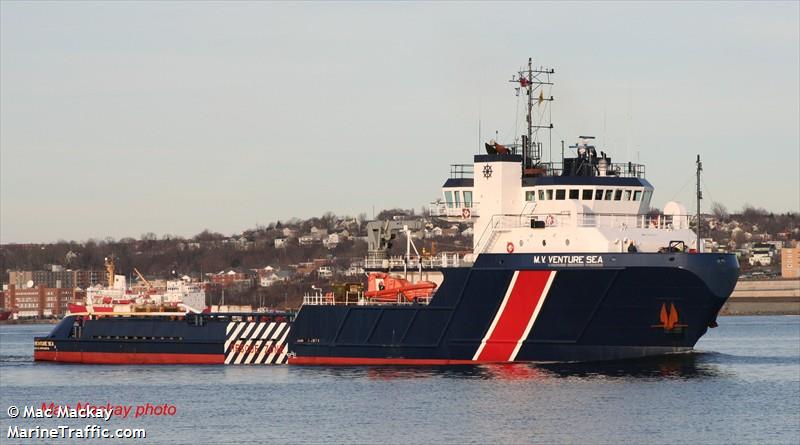 Deliver to the new owner is scheduled to take place during this month, and the agreement Siem says was at market terms. According to VesselsValue, the ship has a market and scrap value of around $880,000.

The vessel has been contract by ExxonMobil Canada supporting operations at the Sable Offshore Energy Project offshore Nova Scotia. AIS data shows it has been moored at Shelburne for the past few months.