Siem Offshore is looking to further reduce its debt with a deal to sell two anchor handling tug supply (AHTS) vessels to an undisclosed third party.

The Norwegian offshore vessel operator has sold the 2010-built Siem Garnet and Siem Diamond for further trading outside the offshore shipping industry.

Financial details have not been disclosed. According to the online pricing platform VesselsValue, the pair is worth approximately $32.8m.

The delivery of the Siem Garnet 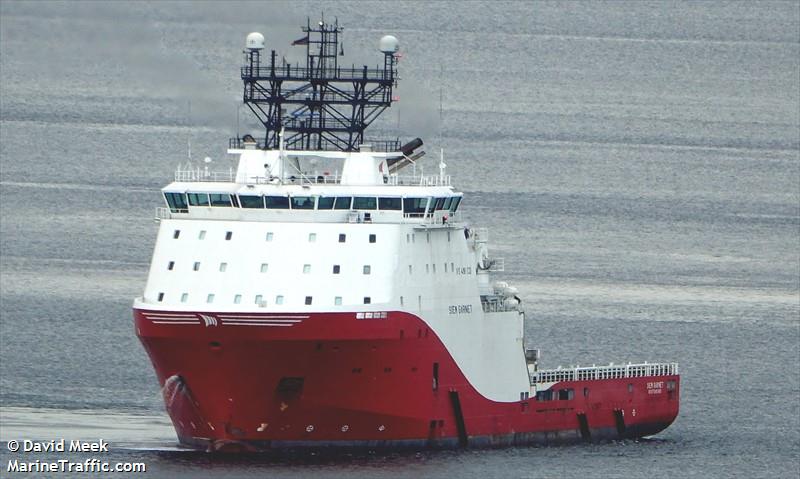 has already taken place and the Siem Diamond is scheduled for delivery next week.

Siem Offshore will own eight large AHTS vessels, once all transactions have been completed.