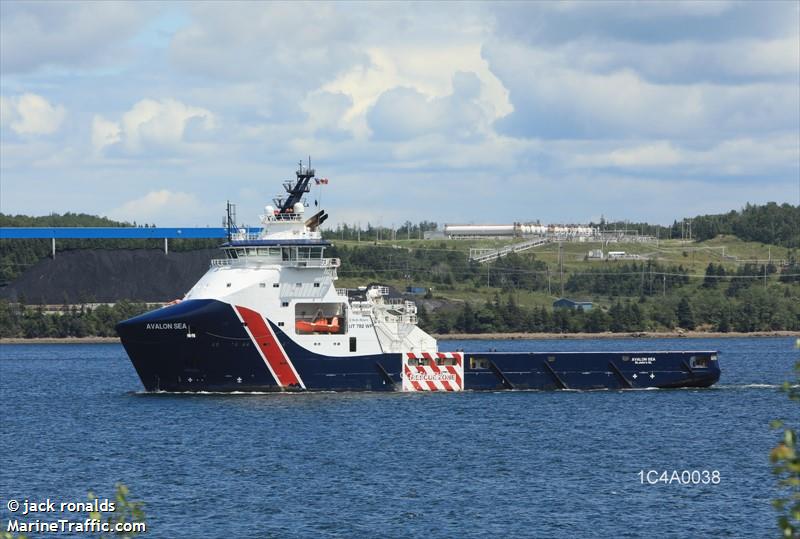 The extension covers a firm duration of another six months upon completion of the current contract, ensuring continued operations for the vessel well into Q4 2022, the Oslo-listed Norwegian OSV operator said.

The Canadian-flagged Avalon Sea was contracted around May 2016 to support ExxonMobil’s Hibernia and Hebron production fields for six years. The AHTS is managed by Siem Offshore’s subsidiary Secunda Canada.