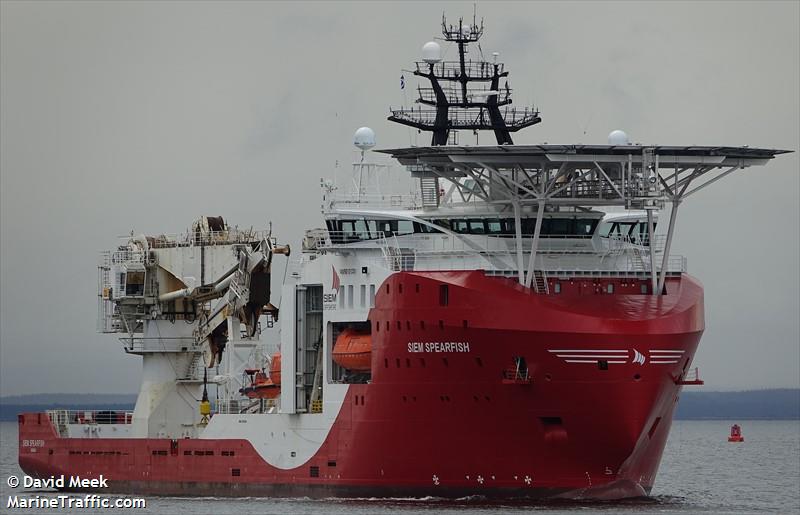 The contract will commence in direct continuation of its current commitment, securing firm utilisation until the end of 2023.

The Oslo-listed Siem said DeepOcean will utilise the 2014-built vessel predominately in West Africa and Europe, both in the offshore renewables and oil and gas sectors, undertaking projects within offshore construction and inspection, maintenance and repair.

“The contract shows an increased appetite in the market to secure OSCVs for longer periods,” Siem Offshore said, without disclosing the financial terms of the deal.