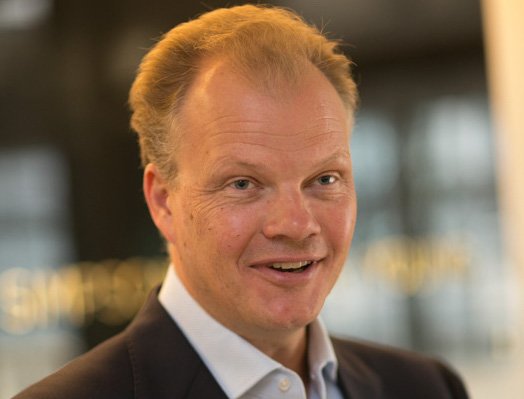 British shipbroker Simpson Spence Young (SSY) has announced that its long-term chairman John Welham will relinquish the role in January 2017 and hand over to his executive board colleague Mark Richardson (pictured).

Richardson, 51, has been with the firm since 2002 and is managing director of SSY Futures, the derivative arm of SSY. Richardson has assumed the role of vice chairman and will formally become SSY executive chairman and senior partner on January 1 next year.

At that time Welham, 59, will move to vice chairman before stepping down from partnership at the end of 2017 when he reaches his partnership retirement age. Welham will remain actively involved in the business in 2017 and beyond in the role of consultant to the firm.

Welham has been chairman of SSY since 2002 having joined the firm in 1974.

Richardson started his career as a shipbroker for Mercury specialising in Soviet barter deals. In 1991, he moved to Hong Kong with Clarkson as a panamax dry cargo broker before moving into freight futures, serving as chairman of the Forward Freight Agreement Brokers Association. In 2002, Richardson joined SSY as the head of futures, progressing to become a partner in 2004.