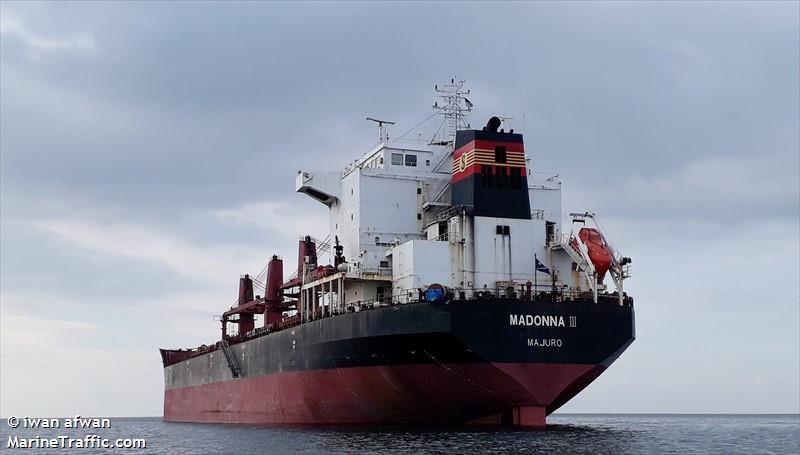 , for significantly more, fetching $11.6m. No taker has been attached to the ongoing deal.

Sincere’s bulk fleet is left with nine capes and two kamsarmaxes with an average age of 12 years.

Alibaba makes waves on the transpacific

Alibaba makes waves on the transpacific