Singapore authorities have laid the blame on last year’s collision between the USS John S. McCain and the tanker Alnic MC 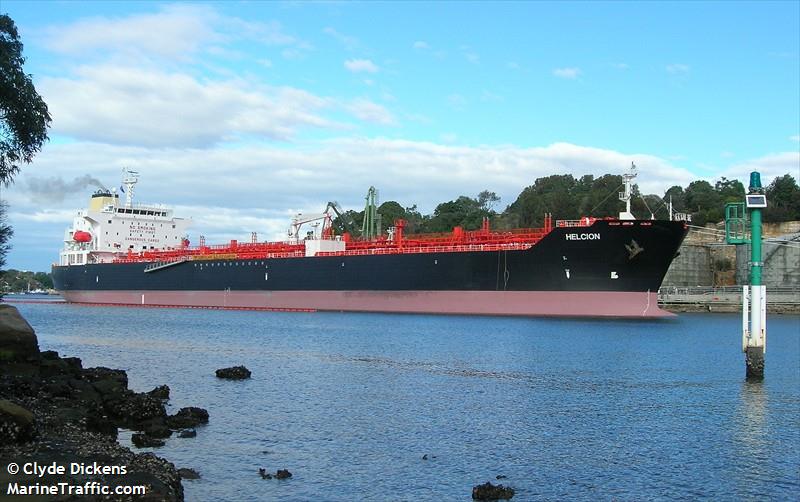 on the warship’s decision to make a sudden turn in one of the world’s busiest shipping lanes.

The destroyer and the tanker collided while transiting the Singapore Strait last August with the loss of 10 US Navy lives.

Singapore’s Transport Safety Investigation Bureau today issued a 35-page report into the accident. The report states that the American crew were “likely to have lacked the requisite knowledge of the steering control system due to inadequacies in training and familiarization”.

The incident involving the USS John S. McCain was one of a series of mishaps for the US Navy in the Pacific in the past year, which has prompted heads to roll among top staff.