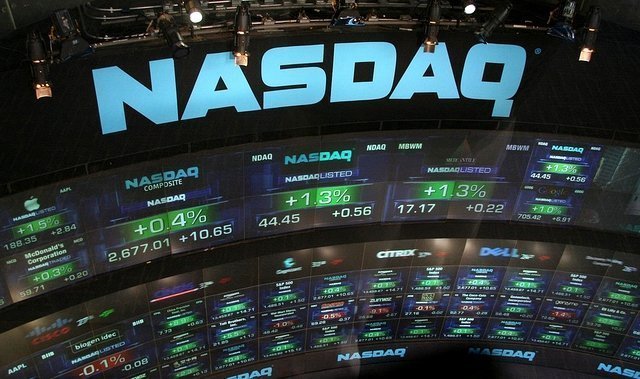 NASDAQ-listed Sino-Global Shipping America has begun a stock repurchase programme in which the China-backed company plans to spend up to $100,000 buying back its shares during the fourth quarter 2015.

After the final quarter closes on December 31, Sino-Global said it will continue to repurchase stock using between 10% and 15% of the most recent quarter’s net income.

“The repurchase program is expected to terminate twelve months after its commencement on October 11, 2015,” the company said today. The shares will be acquired “from time to time” in the open market.

“We believe that Sino-Global’s current stock price does not reflect the company’s true value,” said Lei Cao, CEO of Sino-Global.

In April, Hong Kong-based Rong Yao International Shipping received a tranche of 1.2m shares (then worth $2.2m) as a partial consideration for the sale of its small oil/chemical tanker Rong Zhou (8,818 dwt, built 2010), giving the Chinese company a 16.21% stake in Sino-Global.