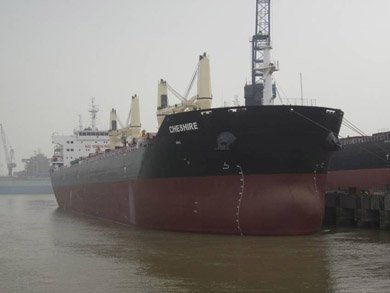 Sir Michael Bibby is stepping down from his family firm, Bibby Line Group, with a global search now on to find a new managing director this year.

Bibby, 54, joined the company in 1992, becoming group managing director eight years later. He will stay on the board as a non-executive director.

The group issued a statement yesterday, which read: “Sir Michael will continue in his post until the new CEO has been selected, a process which we expect to be completed by the end of 2018. The Group will continue to benefit from his wealth of knowledge, expertise and experience in the longer term, alongside our other non-executive directors.

“The move will also allow Sir Michael to devote more time to his external work interests and he intends to take up number of roles that are close to his heart. He is due to be inaugurated as President of the of the UK Chamber of Shipping in March 2018.”