FleetMon suggests the boxship involved is the 5,500 teu Tonsberg 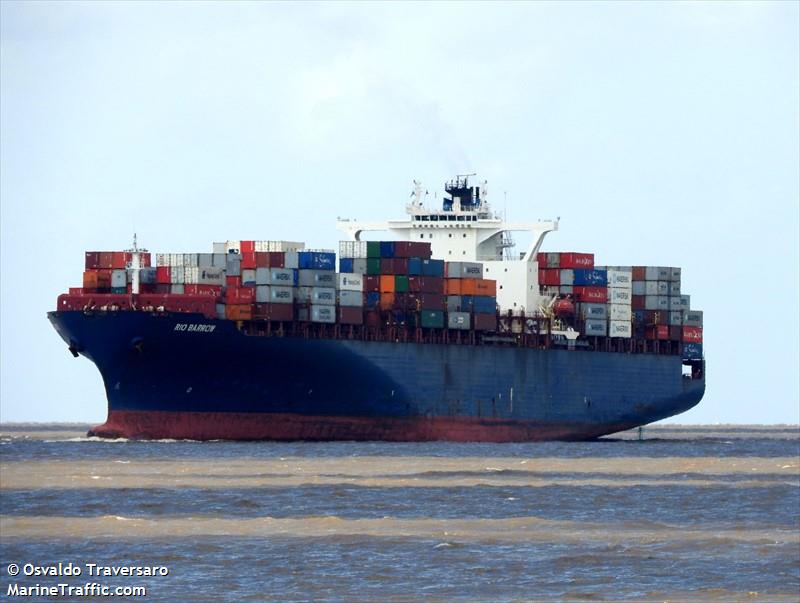 , which was en route from Cameroon to Benin, something backed up by the tracking of the ship’s route by MarineTraffic (see map below). The 2001-built ship is run by Greece’s Technomar Shipping.

The Gulf of Guinea has been one of the world’s hot spots for piracy and armed robbery over the last decade.