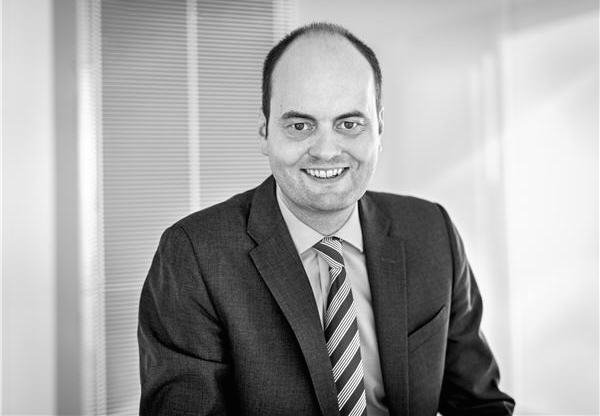 Oslo: As the depression in shipping continues into 2016, the quality of the global fleet is likely to come under pressure, a leading name in marine insurance warns in today’s Maritime CEO interview.

“We recognise that the current shipping market is challenging, and that shipowners have to be able to earn a return on their considerable investment in vessels,” says Ståle Hansen, president and ceo of P&I club Skuld. “Because of this,” he warns, “some may struggle to keep standards at the level they prefer. Looking ahead, the challenge will be exacerbated if the volume of world trade is insufficient to provide shipowners with adequate income.”

“The 2015 claims environment was relatively benign, which means most clubs will enter 2016 with a healthy balance sheet,” Hansen says.

Hansen, who has been in the top job at the Norwegian club for the past 11 months, tells Maritime CEO that P&I clubs could follow the consolidation trends being seen in both shipping and the wider insurance scene at the moment.

“P&I clubs have a long tradition, and most include many loyal members,” he says, “but the sector is not immune to the forces and pressures which have driven consolidation in the wider insurance industry. We may see the consolidation trend reflected amongst International Group clubs, as cost pressures bear down on members.”

Some owners may decide that continued independent operation is too expensive, and choose to pursue a merger, Hansen reckons.

Other smaller clubs’ members, he says, will want to remain in control of their own P&I facilities, and go it alone rather than lose influence within a bigger club. Still other owners will opt to increase their scale of operations, as Skuld has done, which expands their clubs’ utility.

“Such clubs may appear to be attractive merger partners for smaller, struggling P&I players,” Hansen concludes.