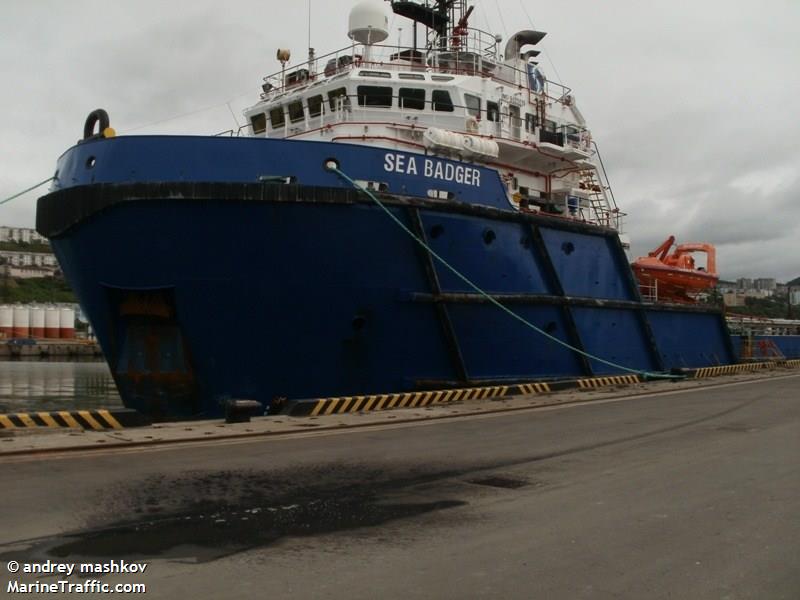 The company has already delivered the vessel, which was originally part of the Deep Sea supply fleet, to its new unnamed owner.