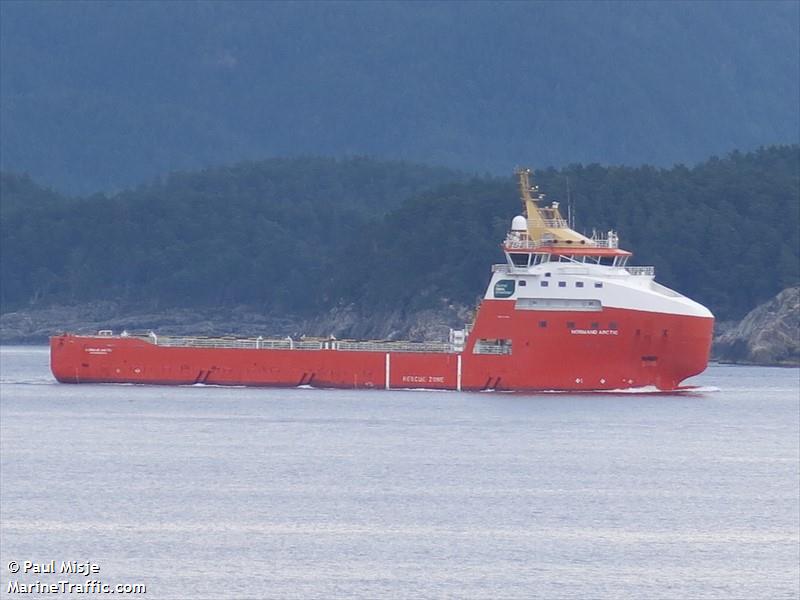 The 2012-built PSV will support Aker BP’s activities on the Norwegian Continental Shelf for a firm duration of 15 months.

The contract, which is a part of the existing frame agreement between Aker BP and Oslo-listed Solstad, will commence during the fourth quarter of this year.

The financial terms of the deal have not been revealed. In April, Solstad announced multiple new contracts with unnamed operators for its platform suppliers and anchor handlers worth NOK230m ($26.3m), excluding options. The deals included the Normand Arctic.