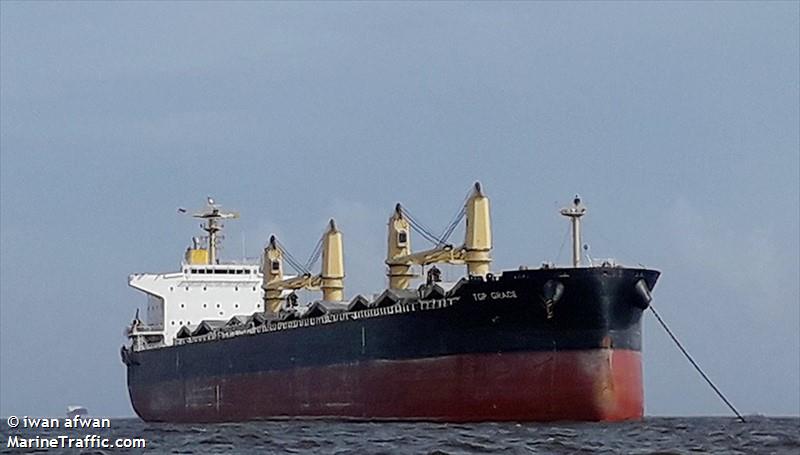 Seven members of the ship’s crew and the owner face charges of attempted murder as well as breaking the country’s maritime laws, SAMSA’s Vernon Keller said, according to Eyewitness News.

Two Tanzanian men boarded the vessel in Durban and hid in the chain locker. It is alleged that when discovered on the ship, while it was at sea, the pair were thrown overboard in a raft, with only life jackets and some bottles of water provided. They claim to have drifted at sea for two days before coming to shore.

“SAMSA would like to warn vessels sailing through its territorial waters that any vessels found to have transgressed South Africa’s national laws, will be held accountable to the fullest extent of the law,” SAMSA said in a statement.

According to VesselsValue, the Top Grace is owned by China’s Fairweather Steamship.