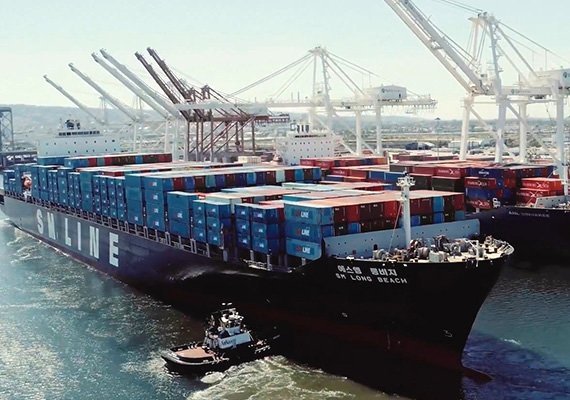 Just ahead of the first anniversary since Hanjin Shipping sought bankruptcy protection, South Korea’s remaining 14 container carriers have announced they are teaming up on the intra-Asia trades.

Under the terms of agreement, they will cooperate to improve their collective strength through various measures including increasing shared cargo capacity, adding new shipping routes and co-managing overseas terminals.

The consortium will establish operational guidelines by the end of this year with an aim to launch operations in January. The secretariat will be handled by the Korea Shipowners’ Association.