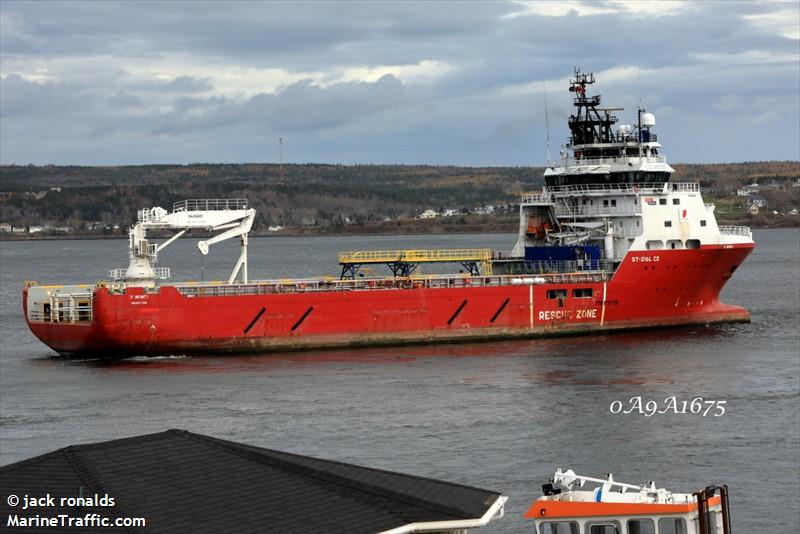 for $10.3m. The company has already received a 10% deposit of the purchase price, and the transaction with an undisclosed buyer is expected to complete in January next year.

The sale will result in a gain for Standard Drilling of gross $2.3m, compared to the book value at the end of the third quarter of 2021. The company said the proceeds from the vessel and any future divestments of the offshore fleet will be directed towards more liquid investments within its core sectors.

Following the sale, Standard Drilling will control, directly and indirectly, a fleet of seven PSVs, two large 100% owned and five medium-sized PSVs with a 28% ownership interest. Earlier in June, the company offloaded the 2014-built PSV Standard Olympus for $7.5m and most recently sold its 33.3% ownership in the VLCC Gustavia S, which it acquired in January 2020.