Aberdeen-headquartered Stena Drilling has signed a new contract with Repsol Exploracion Mexico and its partners for a drilling campaign in the Salina Basin offshore Mexico. 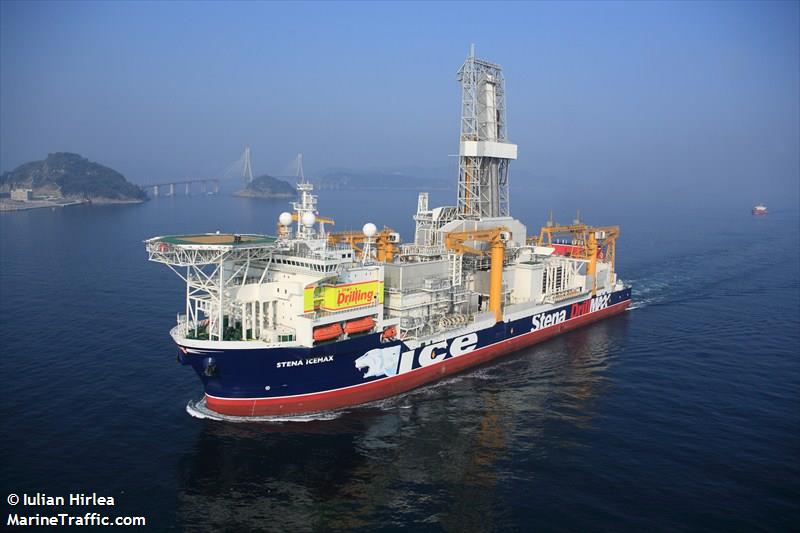 has been contracted for Repsol’s 2021 campaign in Block 29, with the campaign expected to commence in May/June 2021.

“Stena Drilling is delighted to be working with Repsol and its partners, and look forward to completing a safe and efficient drilling campaign together,” the drilling contractors said on its social media channels.