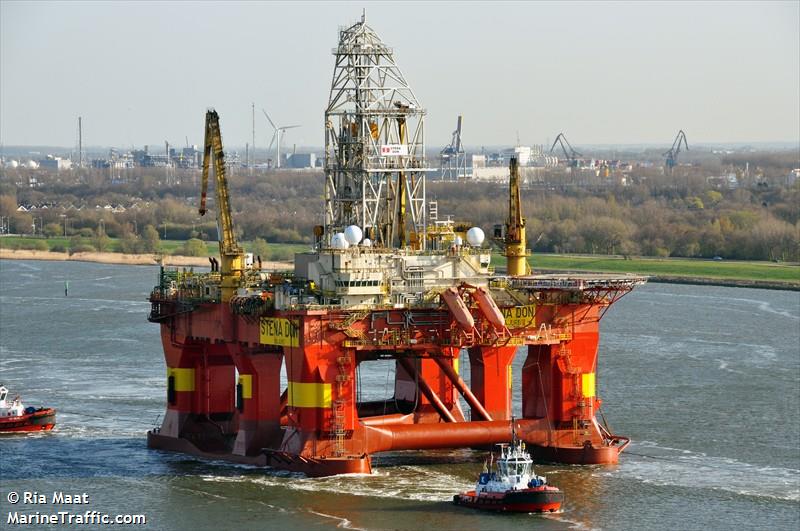 Drilling operations should commence in December this year and take up to around 40 days. Contract details have not been disclosed.

The Anchois well is located in the Lixus licence, which covers an area of around 2,390 sq km, 30 km north of Chariot’s existing Moroccan acreage, with water depths ranging from the coastline to 850 m.