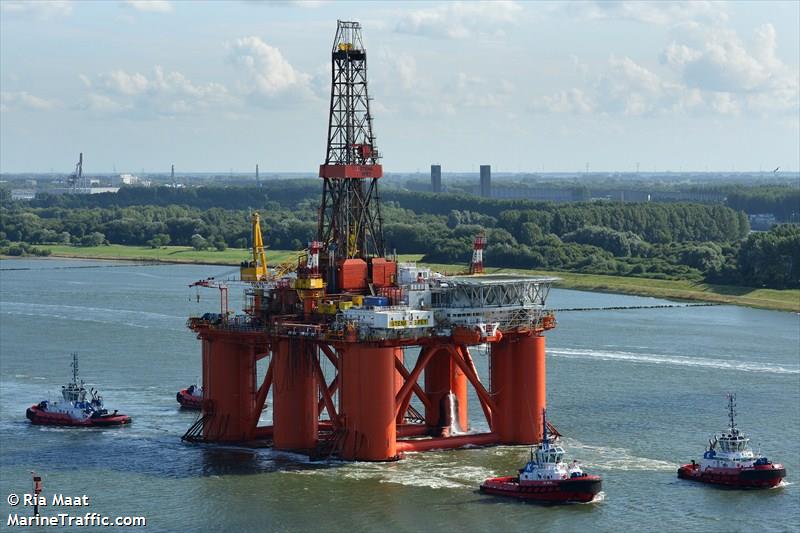 The 1983-built semisub is set to commence operations in the UK Continental Shelf (UKCS) between March 16 and April 15, 2022. Day rates have not been disclosed for the scope estimated to last 120 days.

Earlier this month, Stena Drilling announced another contract on the UKCS. Petrofac booked the 2001-built semisub Stena Don for one firm well campaign on Tailwind Energy’s Gannet E field, due to commence in the fourth quarter of 2022.