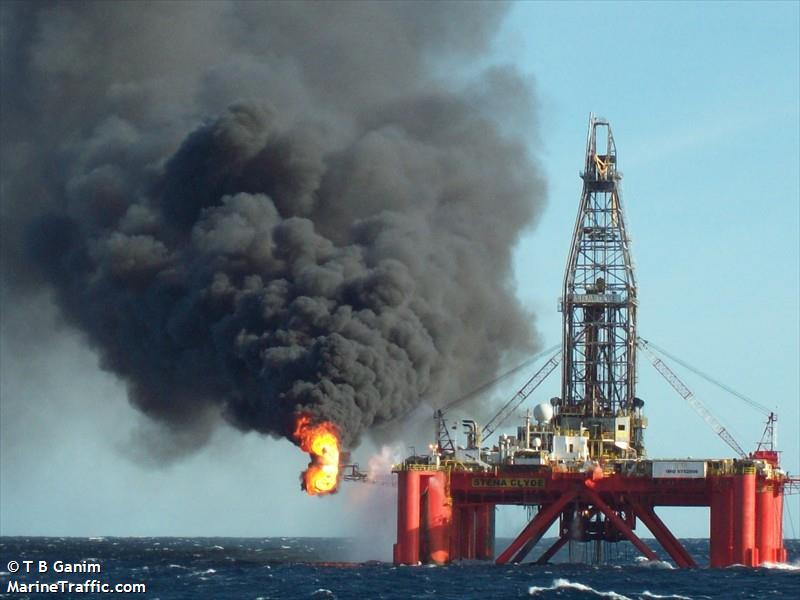 The rig, which has been warm stacked in Darwin, will be used for a 30-day campaign in the second quarter of this year.

Stena Drilling says the contract “represents a great opportunity for the Stena Clyde as the unit remains active and competitive in Australian waters”.

In August 2012,  Stena Clyde was involved in an accident when part of a drill on the rig, which had been drilling in the Bass Strait for Origin Energy, dislodged and killed two workers.