Stolt Tankers has detailed how its product tanker, the Stolt Apal 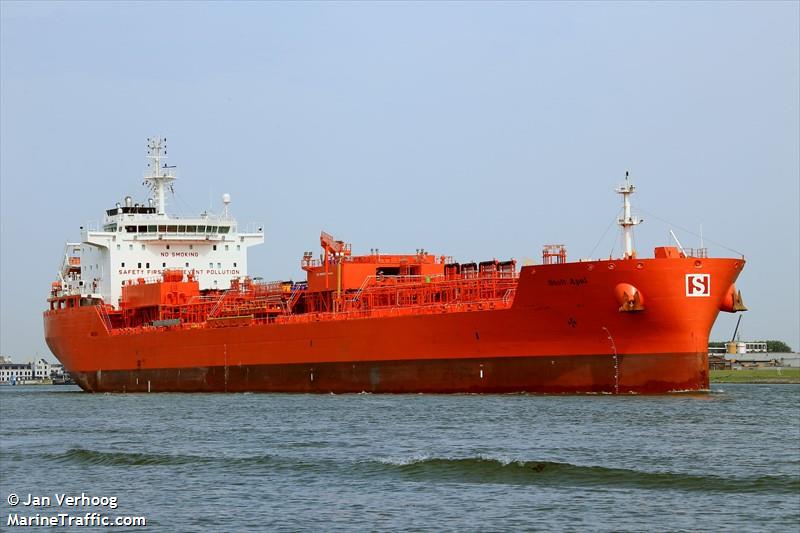 , was attacked by pirates 75 nautical miles off Yemen’s coast on Sunday.

“The bridge area sustained minor damage from bullets but there were no injuries, no pollution and no cargo impacted on Stolt Apal. A coalition warship responded and Stolt Apal has resumed her voyage.”

Security consultants Dryad Global report this is the ninth reported incident within the Gulf of Aden so far this year.