Evangelos Marinakis has once again displayed the magic potion he has when it comes to asset plays, pocketing a swift $700,000 on a feeder boxship he bought 11 months ago.

At the end of January, Capital Liberty Invest, the joint venture between Marinakis’s Capital Ship Management and Germany’s Liberty One led by Dietrich Schulz, acquired its first ships, a pair of feeder container vessels, the Ibrahim Dede for $9m, which was rechristened Asterix 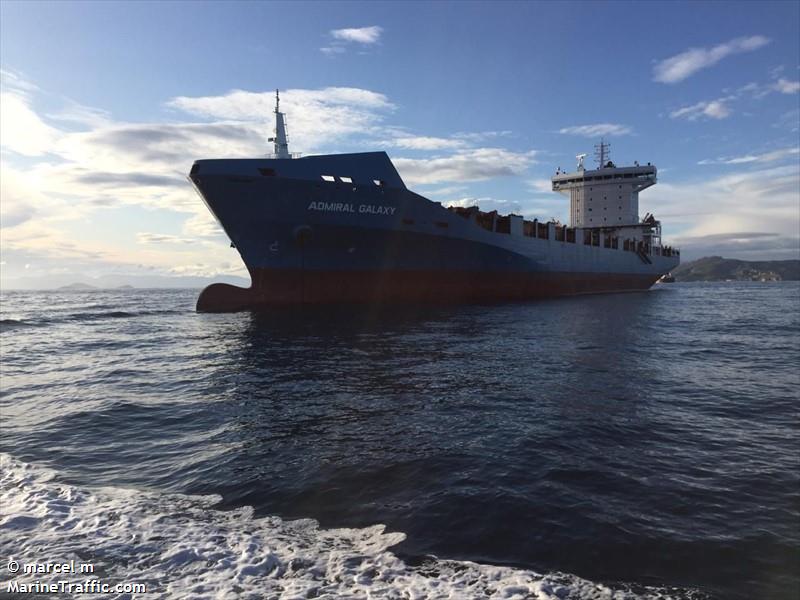 The 11-year-old 1,878 teu Asterix has now been sold to Admiral Container Lines for $9.7m and has had its name changed for the third time this year to Admiral Galaxy. The Liberian-flagged vessel is the ninth ship in the Admiral fleet, which specialises in eastern Mediterranean and Black Sea coverage. Founded in 1998, Admiral Container Lines is headquartered in Valletta, Malta.

On the $9.7m price tag, brokers Braemar ACM noted today: “Certain buyers are still there to pay up for the right vessel.”

Capital Liberty Invest is still in control of the Apostolos II.