Supramaxes used to be among the easiest ships to sell on the secondhand market. No longer. Take for example the plight of the 2009-built Bulk Chile 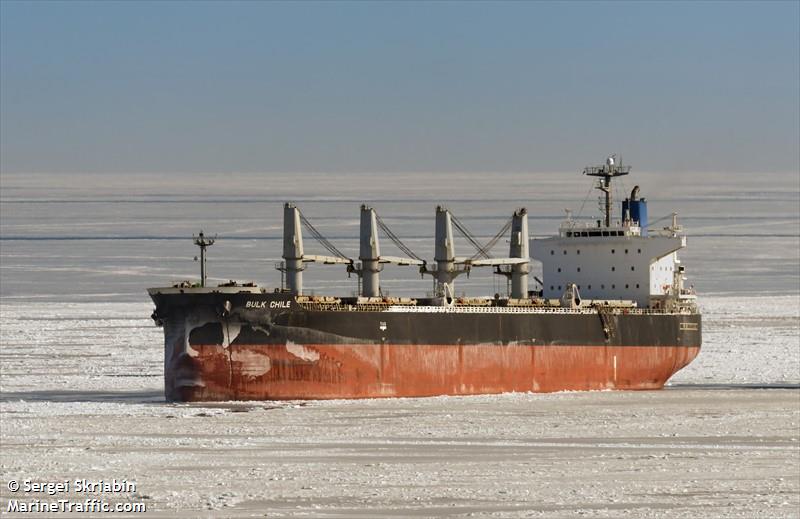 owned by Japan’s Hisafuku Kisen. The 55,000 dwt Kawasaki-built ship has just been withdrawn from sale after offers came in at around $10m, considerably lower than the $10.8m price tag VesselsValue has for this ship.

Only two supramaxes less that 10 years old have been reported sold since February. A couple of weeks back Idan Ofer-controlled Eastern Pacific Shipping was reported selling the Imabari-built, 53,000 dwt Bridgegate (2010) for $10m, a cheap price compared to the $11.54m price tag VesselsValue has attached to the ship today.

Greek outfit Soloi also sold its 2010-built 57,100 dwt Maria at the beginning of February. This ship has now been renamed Xin Hai Tong 17. The Jinling-built ship fetched $8.95m, somewhat less than the $9.38m price tag attached to it today, by VesselsValue.