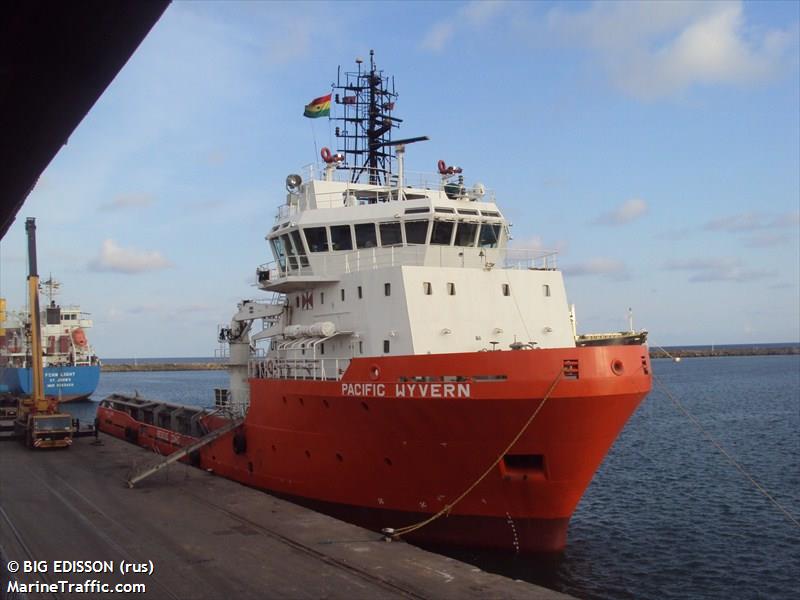 The vessel was supporting offshore field operations in Equatorial Guinea last week, with 15 crew onboard, when it was attacked at 5am Wednesday morning local time.

Seven crew members were taken by the attackers and are currently missing.

“The safety of the people on board our vessel is always our top priority. SPO will do everything possible to secure the safe and timely return of the missing crew members, in coordination with their families and relevant authorities,” the company said in a statement.

According to Dryad Global, this is the third kidnapping incident within 30nm of the western side of Bioko Island this year.

“It is assessed that the piracy conducted in this area originates from within Nigerian waters. The PAG involved is believed to be a well-established grouping with significant resources and the capacity to conduct deep offshore operations via a mothership vessel. It is assessed that the PAG involved is seeking to conduct operations beyond the Nigerian EEZ seeking to exploit the relative absence of established security presence in the 60nm channel between the Nigerian EEZ and Bioko,” Dryad analysis concluded.