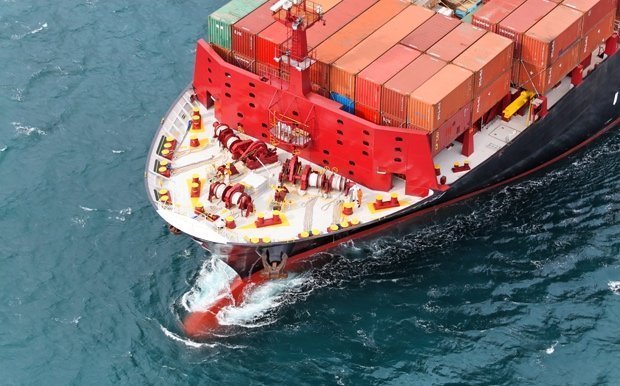 Singapore: A move to provide a direct shipping link from the Australian state of Tasmania to Asia has fallen through.

Tasmania has been without an international shipping service since 2011, when Agility Shipping cut its Bell Bay service and during the election campaign, the Tasmanian Liberals promised to lure an international freighter.

Last year, the State Government and Singapore’s Swire Shipping signed a MOU to explore options, with Swire as the preferred partner of the government.

Rene Hidding, Tasmania’s minister for infrastructure, issued a statement today saying a final agreement was unable to be reached, citing changes implemented by the Federal Government regarding the Tasmanian Freight Equalisation Scheme (TFES).

Hidding said in his statement, “Obviously, the recent decision by the Federal Government to inject an additional $203 million into the TFES will have a substantial impact on freight equalisation and the cost of exporting freight from Tasmania. As such, given this materially different strategic context, it was not possible to reach an agreement with Swire under the terms of the MoU and given the MoU has now expired, these negotiations with Swire have concluded.”

The minister added that he did believe there may be future opportunities for Swire as the changes to the TFES are implemented, and further changes to the Federal Coastal Trading Act are considered by Federal Parliament.