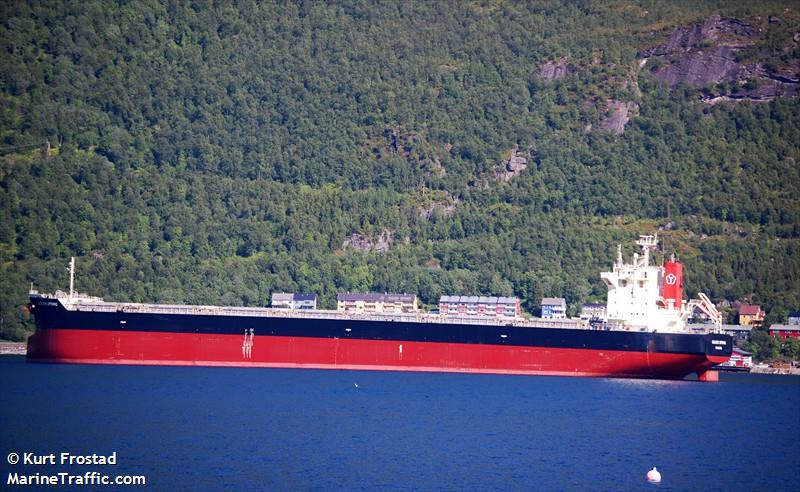 The conservative Asian owner sold two similar sized ships last year, as part of an ongoing fleet renewal plan. The ship will be Unisea’s first purchase of the year.

Earlier this year Ta-Tong Marine celebrated its fiftieth anniversary, with its largest ship order to date. With support from the Japan Bank of International Cooperation, Ta-Tong Marine ordered its first large ore carrier, a 241,000 dwt vessel for $60m with delivery in 2019 to service a long-term time charter to Mitsui OSK Lines (MOL).