Splash understands the vessel is the 2004-built Tai Promotion 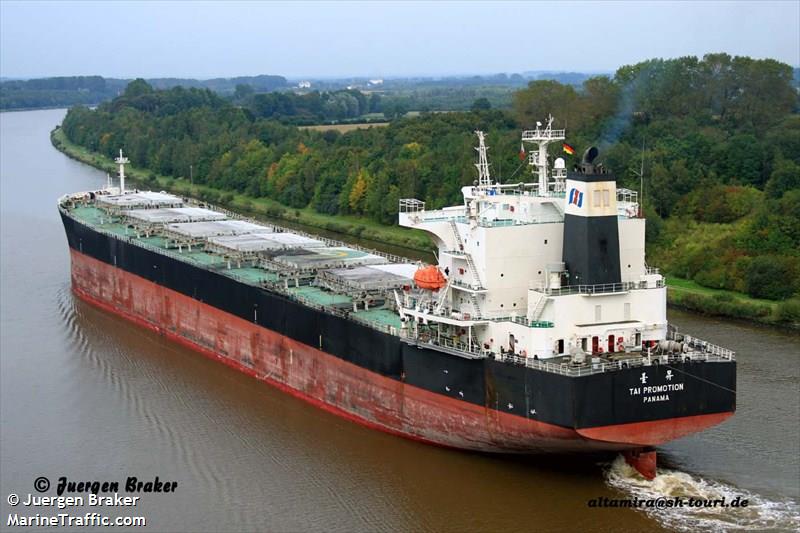 , which has been sold to Chinese owner Qingdao Everbright Ship Management for a price of $6.75m, and renamed Elim Joyce.

The company expects to record a gain of $2m from the sale, which is part of its fleet optimisation plan.

Taiwan Navigation currently owns a fleet of 14 bulkers and has another eight on order, four of which are expected to join the company’s fleet next year.