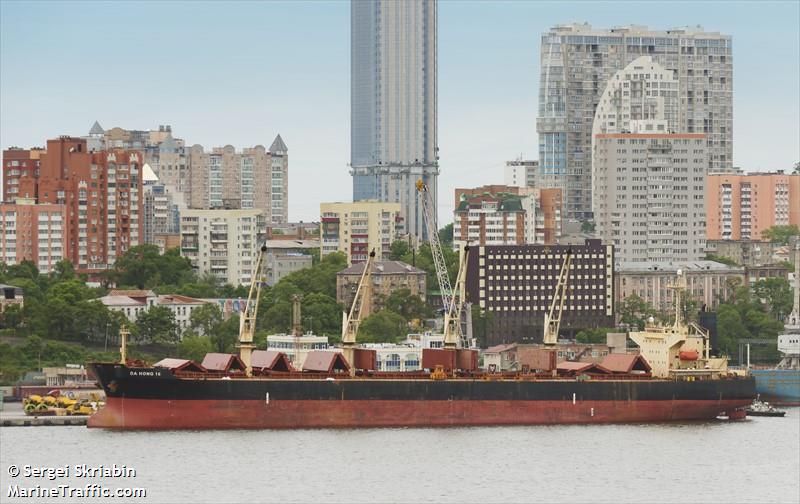 to Taiwan Navigation. The Japanese-built vessel has fetched a price of $7.3m.

The company currently operates a fleet of 18 bulkers, with four newbuildings under construction at Japanese yards.