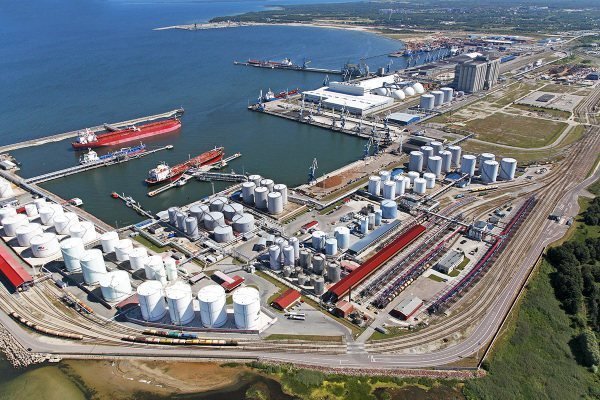 Estonian port operator Tallinna Sadam has signed agreements with PK Terminal for the development of a dry bulk and general cargo terminal in Muuga Harbor.

The terminal will focus on the handling and storage of round timber, wood pellets, metal products and crushed stone.

Under the agreement, PK Terminal will take over the using rights of the two quays for a period of 20 years with option to extend by another 15 years.

The planned capacity of the terminal is up to 500,000 tonnes per year, which is scheduled to be achieved in the next three years. Estimated revenue from the agreements amounts to EUR14.6m ($16.5m) in total over 20 years.

PK Terminal is part of the Palgard Crane Group, which operates in Sweden and the Baltic States

Tallinna Sadam is one of the largest cargo and passenger port complexes in the Baltic Sea region. The port handled 20.6m tons of cargo in 2018.