The company will demobilise the drilling rig COSL Prospector 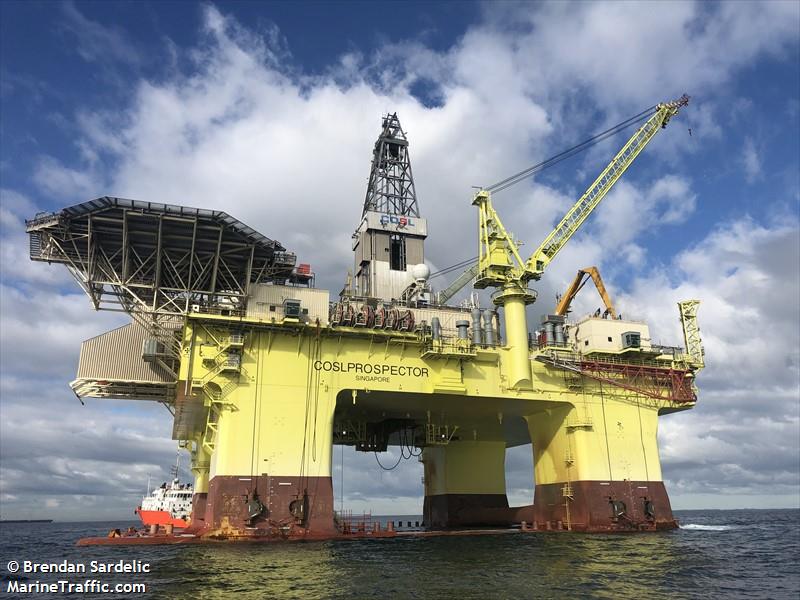 as it said it was unable to agree terms with the rig provider regarding the second and third wells.

Tamarind planned to spend about 135 days to drill the three wells. The rig was sent from Norway by COSL Drilling Europe in June but the drilling programme suffered from severe storms in July and August, which led to delays.

Ian Angell, managing director of Tamarind Resources, told local media that despite the “unexpected” result from the first well, the firm believes the other two prospects are worth pursuing, however the company will not continue the programme at this time.

COSL Prospector will start a two month drilling programme for OMV in December.