The fast changing scene on the North American eastern seaboard is welcoming another voyage debut with news of a first direct link to Asia for Florida’s Port of Tampa.

Cosco is adding Tampa to its Gulf of Mexico Express (GME) service.

The first vessel to load containers for Tampa in China will be the 4,253 teu Cosco Piraeus 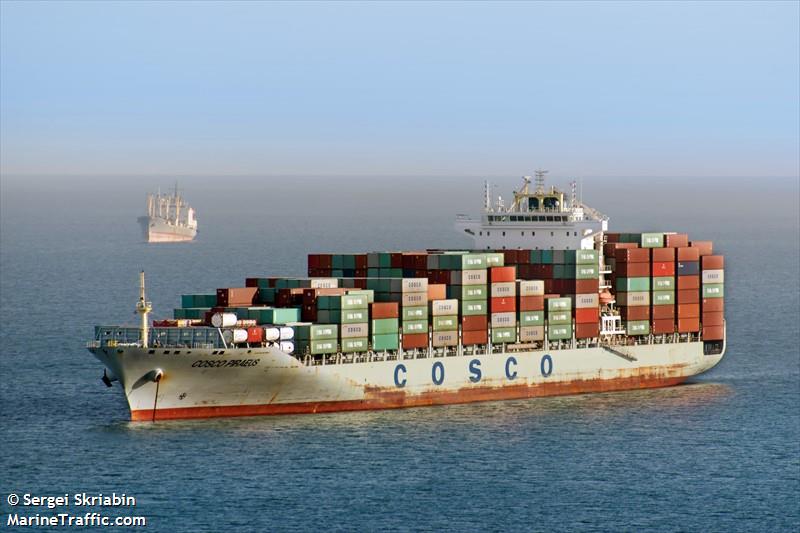 , starting its eastbound trip on 24 December in Shanghai and scheduled to arrive at Tampa on 28 January, according to the latest weekly report from Alphaliner.

The GME service is the smallest of the 18 all-water services linking Asia with the US east coast, and is the only service currently using just classic panamax ships of below 5,000 teu in capacity.

With increased shipments thanks to the enlarged Panama Canal, Tampa saw box throughput leap by more than half in the last fiscal year.