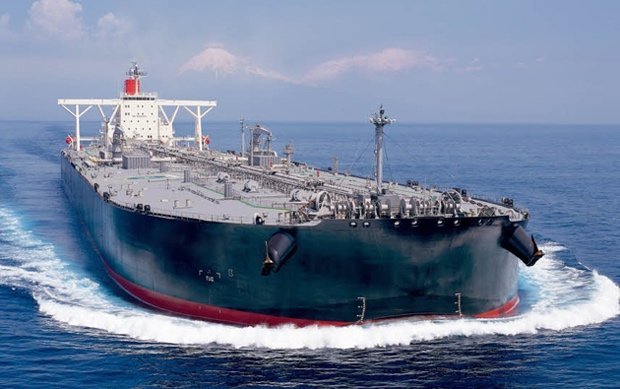 The sluggish tanker charter market and declining asset values have seen S&P deals in the sector slide this year, according to data compiled by brokers Alibra Shipping.

“S&P transactions for tankers have almost halved so far this year (Jan 1-Sept 2),” the broking house noted in a recent report.

“The tragedy of the S&P market really snaps into focus,” Alibra noted, “when we look at the average price at which resale VLCCs were sold: during the 2015 period, it was $98.9m per vessel. This year to date, the figure is just $84.25m.”