A crude oil tanker that spent a month in a holding pattern waiting to deliver to Venezuela’s state oil firm PDVSA has been able to unload its cargo by a ship-to-ship transfer in the Caribbean, according to Reuters. 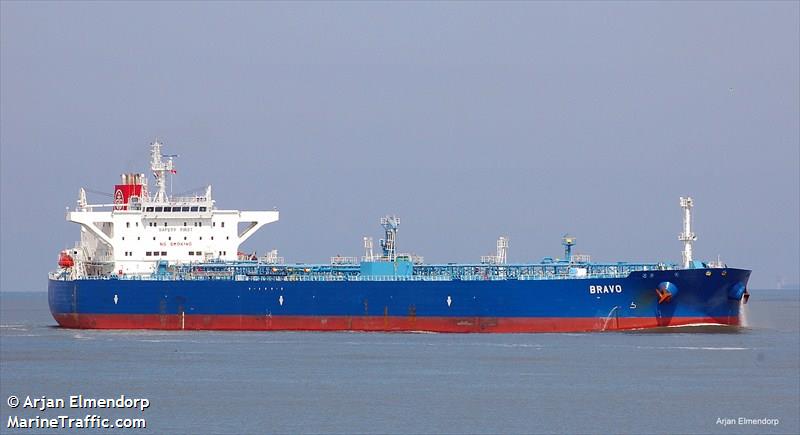 had been caught up in a dispute between PDVSA and Houston-based multinational energy firm ConocoPhillips.

In May, the International Chamber of Commerce (ICC) granted Conoco the right to seize assets worth $2 billion-plus in an arbitration award relating to assets nationalised by the Venezuelan government in 2007. That award has been partially revoked.

In its bid to retrieve the assets, Conoco had been seizing barrels of oil from storage on four Caribbean islands.

So, PDVSA then suspended storage and shipping from its Caribbean facilities and began using ship-to-ship (STS) transfer of cargo.

It used STS to unload the Advantage Atom in waters off the Cayman Islands.

The company has been struggling to meet export commitments because of declining crude output and lack of cash for operations.

Originally the Advantage Atom’s cargo of Russian Urals crude had been intended for discharge in mid-May at PDVSA’s Bullenbay terminal in Curacao for re-export to Cuba.

In a connected development, the government-owned Isla refinery on Curacao is looking for a temporary operator to replace PDVSA, which has failed to deliver oil there since April.