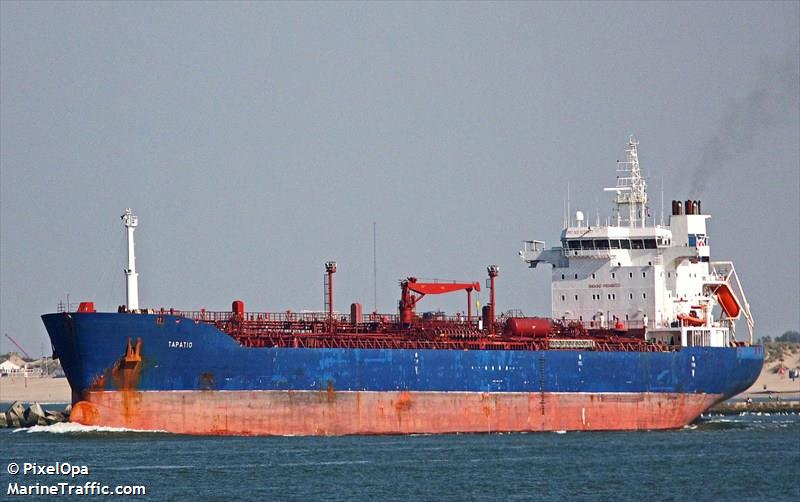 , the company revealed in its first quarter report.

“We have completed the integration of Laurin with Team Tankers and from April all MR’s are technically managed in-house.  We profited from the uptick in the first quarter and have positive expectations for the latter part of this year and 2020,” said Hans Feringa, CEO of Team Tankers.