Teekay Corporation has entered into a new bareboat charter contract with Foinaven operator Britoil, a subsidiary of BP, for the Petrojarl Foinaven 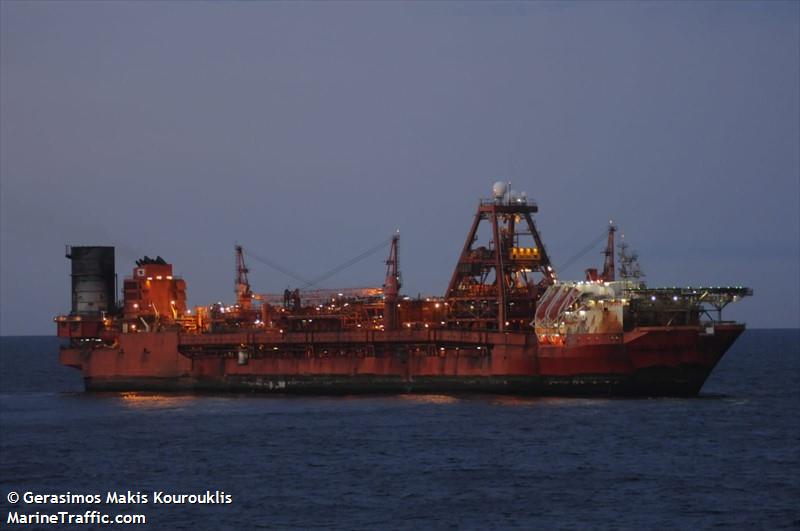 FPSO unit for a period of up to 10 years.

Teekay will receive an upfront payment of around $67m in cash, a nominal dayrate over the life of the contract, and a lump sum payment at the end of the contract to cover the costs of recycling the FPSO.

As part of the transaction, Altera Infrastructure (formerly Teekay Offshore Partners) has entered into agreements with Britoil directly to provide the operations and shuttle tanker services for the FPSO.

“We are pleased to announce this new contract for the Foinaven FPSO, which allows our customer to continue to maximize the value of the Foinaven field whilst eliminating Teekay’s operational exposure to the FPSO unit,” commented Kenneth Hvid, Teekay’s president and CEO.

BP North Sea regional president, Ariel Flores, said: “This new arrangement will enable BP and its joint venture partner RockRose Energy to introduce an innovative contractual framework for the FPSO’s operating services and shuttle tanker provision, giving BP greater influence over the strategic direction of operations, while allowing us to build on our existing strong relationship with Altera Infrastructure. It will also help ensure safe, reliable and efficient operations out to at least 2025 and give us space to set the Foinaven area up for future success.”