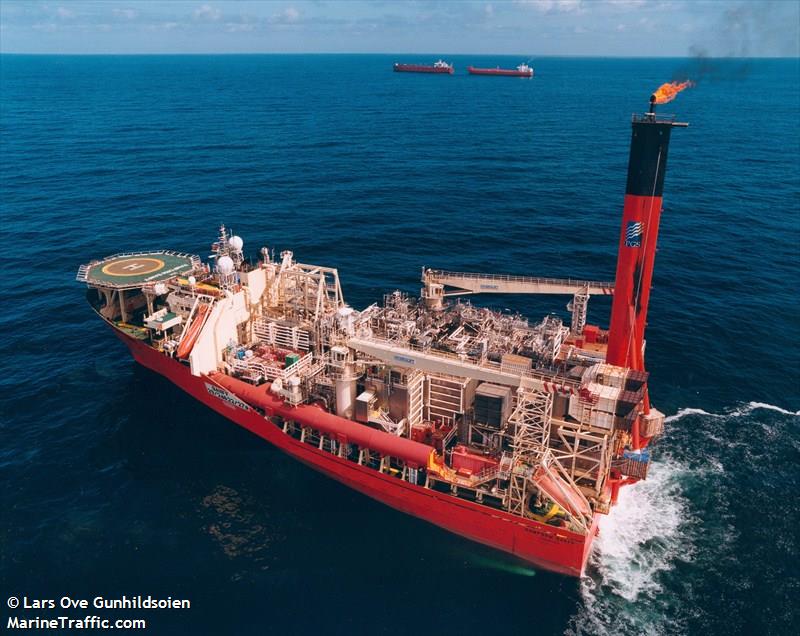 FPSO unit for one year.

The extension will see the unit operating on the Banff field in the North Sea until at least the end of August 2020.

Teekay says the extension is at substantially similar terms to the current contract, which includes an upside component linked to oil prices and oil and gas production.

Kenneth Hvid, president and CEO of Teekay, commented: “We are pleased to announce this important FPSO contract extension for the Petrojarl Banff, which extends the production of the fields in the North Sea, and we are committed to work together with CNR to maximize production in the future.”